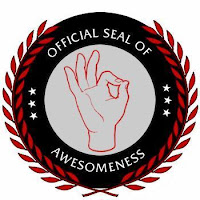 Go, brgr, go. They did one thing, and they doid it well.

The hook here was grass-fed beef. Normally, this ends up tasting green and miserable, but they made it work. The patties were small, so be sure to order a double. This was a perfect American-style (thin) burger. It had the high-quality meat, the well-seasoned, seared, griddled crust, a nice chunk of melted, sharp cheddar, and a toasted bun that just barely managed to contain the juiciness. It was so flavorful that there was no need for condiments. 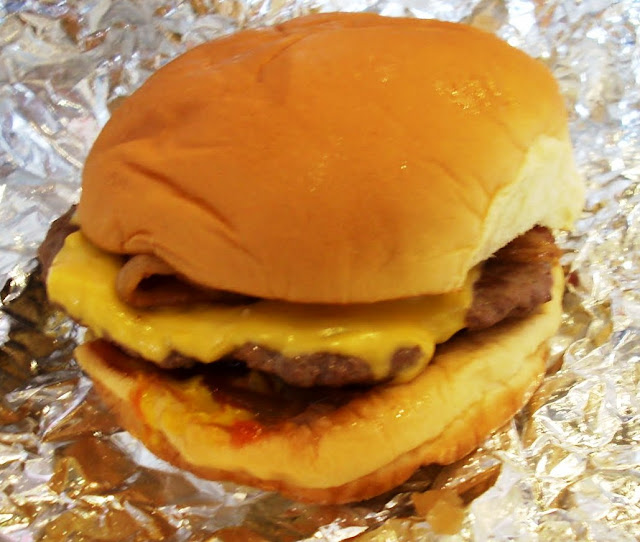 When I unwrapped it, it promised to be a hot mess, but all that gooeyness and juice stayed put, and I didn't once reach for napkins.

In the word's of a fellow Burger Buster: "This is better than In 'N' Out."  It really was...the cheddar gave the burger added depth with overwhelming the nicely-aged beef.

Burger Review : The best American-style burger that we have ever sampled.

Editor's Note:  brgr was re-reviewed a year later, and it is no longer great. The new rating is far less exciting.

Rating...5 Bites (this was a 5 Bites burger--it has since faltered)